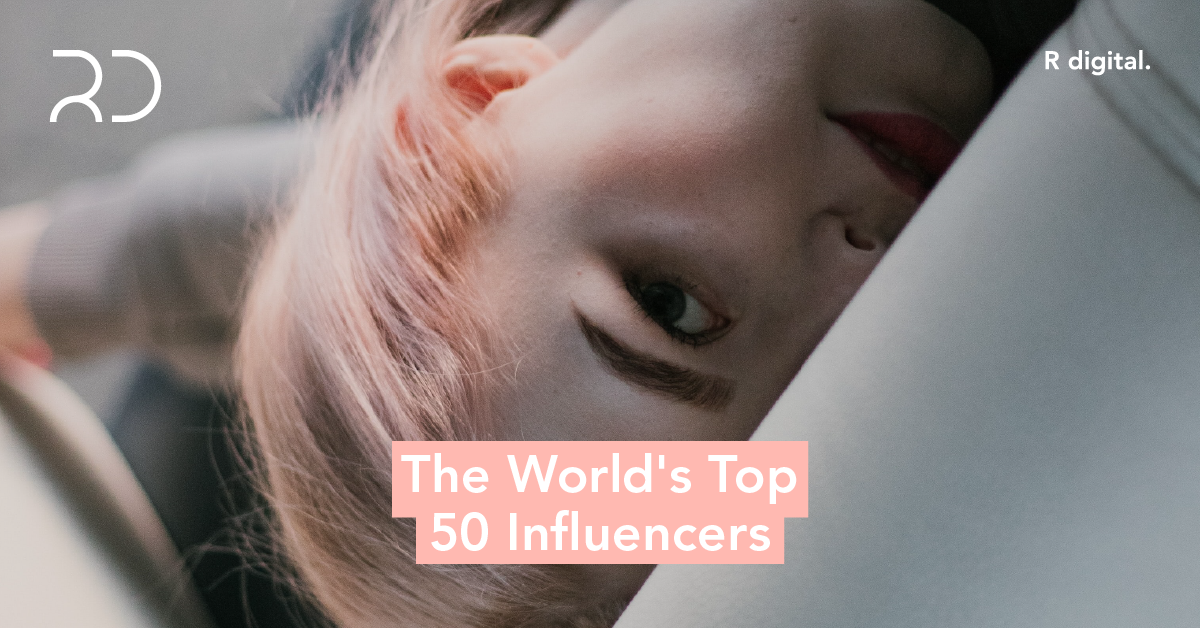 Anyone who has ever needed to promote anything- from an idea to a product to even an event- knows that having access to as many people as possible is a vital aspect of success.

With the advent of social media, this reach across many different groups of people has become easier, but ironically also harder: with the constant bombardment of information, audiences’ attention needs to be caught long enough for a message to get across at all. It’s even harder for that message to be retained and turned into action.

An influencer has dedicated audiences ready to act on what the influencer advises, suggests, or promotes. Therefore, an influencer is an invaluable asset in any campaign because they are more likely to get people to engage or consume the products they endorse.

Influencers are not a new concept. Celebrities, such as singers and actors and actresses have always been influencers by setting an example to their fans. That’s why advertisements and promotion campaigns often rely on them to carry the success of their marketing.

But in the world of social media platforms, this is not always the case. The field is levelled, and influencers can be, and often are, the everyman: an influencer does not need to be a glamorous celebrity any longer. They can be the nerdy gamer guy, the bookworm girl next door, or the makeup fan.

Of course, celebrities, politicians, and athletes still top the lists for the most successful influencer accounts based on sheer follower count, but that would only scratch the surface of the true nature and world of influencers.

While according to the Generational Power Index (GPI), Millennials thrive in social platforms and generate their power and influence from there, Baby Boomers and GenXers hold the reins in society outside these platforms. Being aware of this will allow for more targeted and customized marketing campaigns.

However, the most important element to consider is that choosing the right influencer and getting them to partner up to push your product must be a careful and educated process.

There are several influencers that may not appear to have the highest follower count, but they have a high follower percentage in specific, niche audiences. These audiences have more consistent engagement and therefore they are a lot more valuable than vast audiences with inconsistent or even low engagement.

Influencers are emerging every day just as new platforms for them to expand their audiences and spread their messages and ideological, consumerism, or pop-culture positions. In truth, every platform nowadays is a soapbox, and every platform has opportunities for marketing campaigns that reach not only a vast audience, but the right audience.

According to data from Visual Capitalist, these are The World’s Top 50 Influencers across Social Media platforms: